Composed and performed by

Orcadian fiddler Kristan Harvey has been a regular on the Scottish folk scene since being crowned BBC Radio Scotland Young Traditional Musician of the Year 2011.

Having left Orkney in 2007 to study music at the Royal Conservatoire of Scotland (formerly RSAMD), she remains in Glasgow working full-time as a performer and teacher around Scotland and further afield.

Kristan currently performs in lineups including Blazin’ Fiddles, FARA and the John Goldie band. Since moving to Glasgow, she has also enjoyed working with bands such as Blue Rose Code, The Robyn Stapleton Band, The Paul McKenna Band, The Rua Macmillan Big Band and her own band The Sanna, as well as performing with Admiral Fallow, Gretchen Peters, Belle and Sebastian, Rod Stewart and Scottish violinist Nicola Benedetti.

For several years, she has toured Europe with Irish dance show Irish Celtic, and has been regularly employed as a tutor for various projects including Orkney Traditional Music Project, Fèis Gleann Albainn, Blackford Fiddlers and Fèis Phàislig. 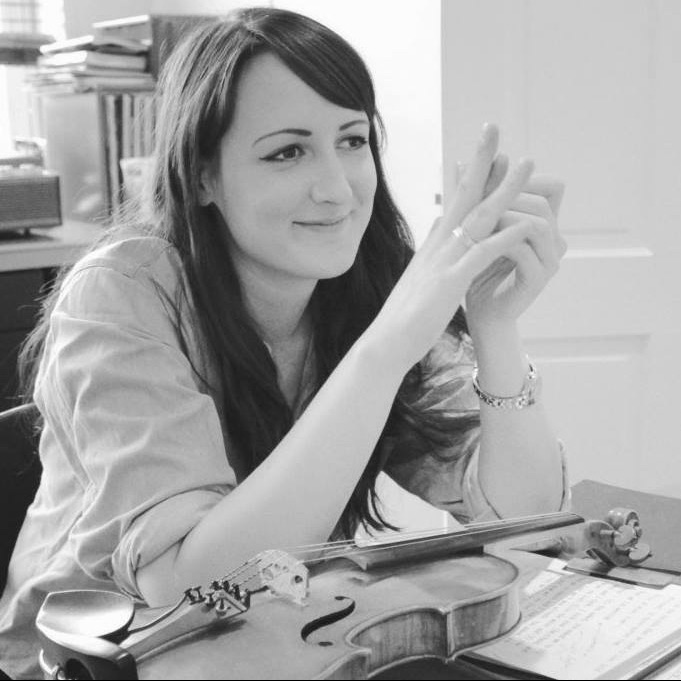